With more than 25 games released, Kylotonn Games has a solid reputation in the video game industry. Kylotonn is based in Paris and developed its in-house real-time 3D engine, the Kt Engine, and count around 50 employees.

From June 2014 to September 2014, I was part of a team of environmental artists. During 3 months, I worked on Syberia 3 and I was in charge of props making. 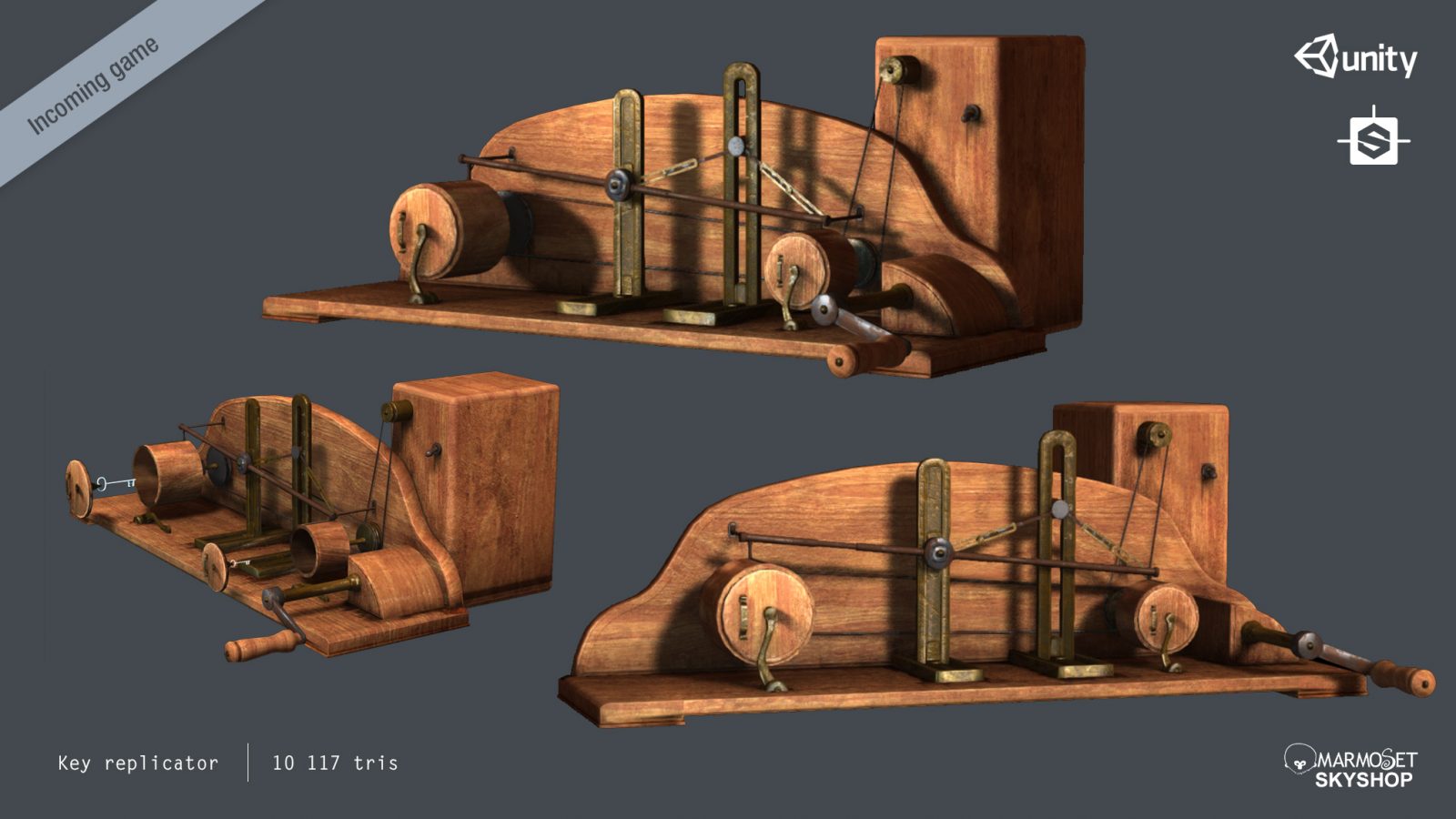 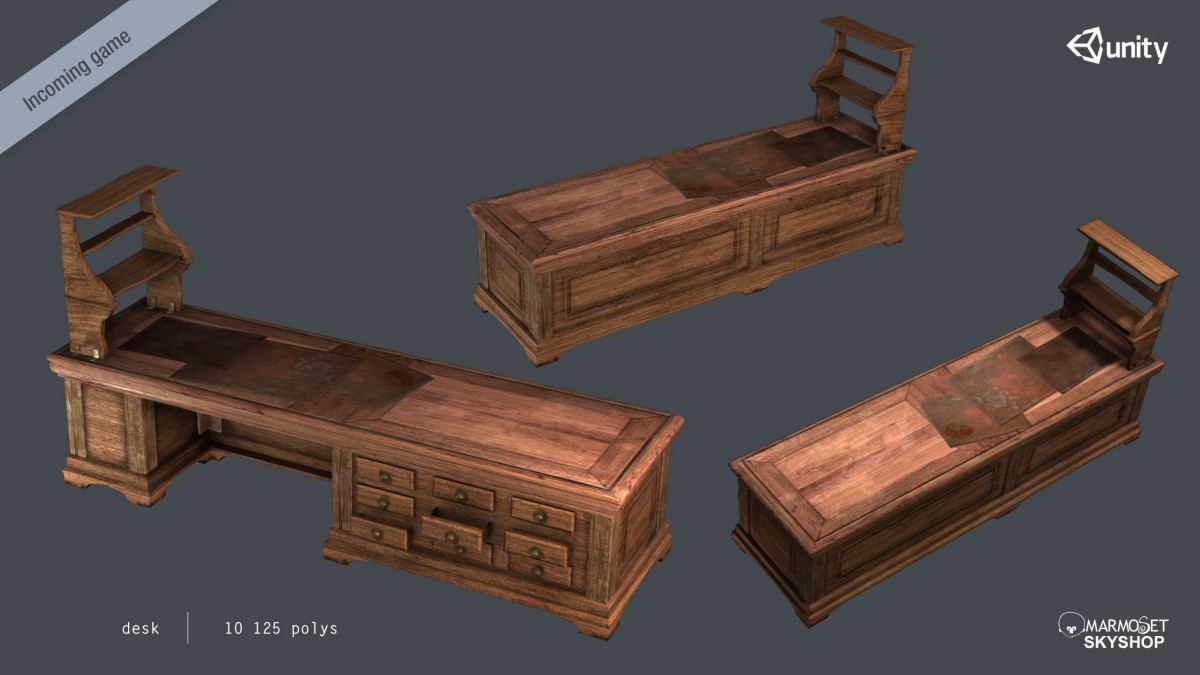 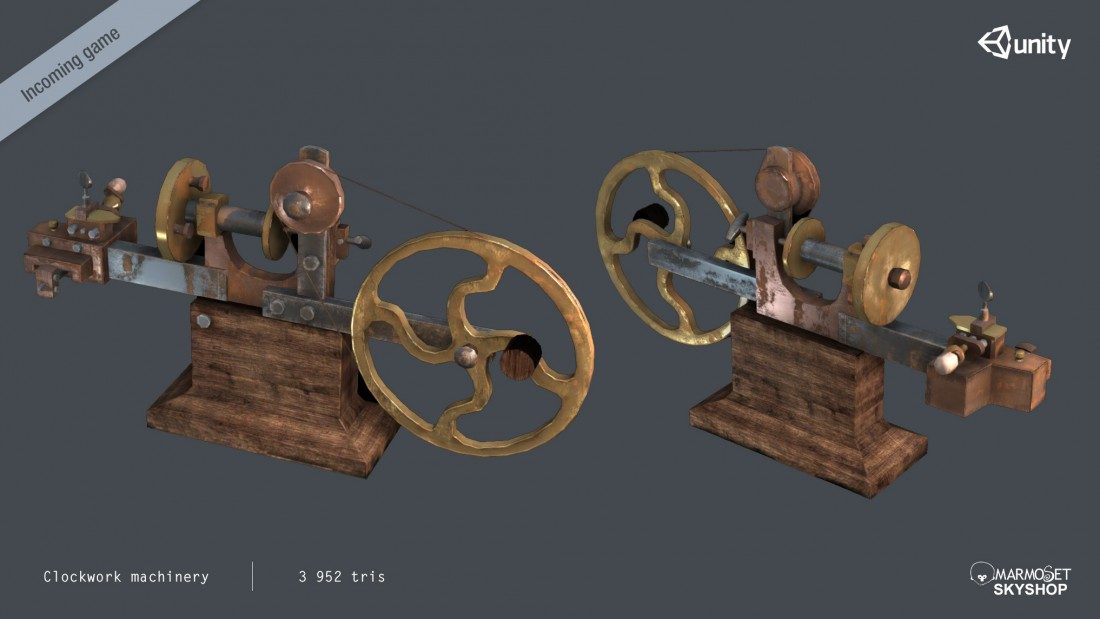 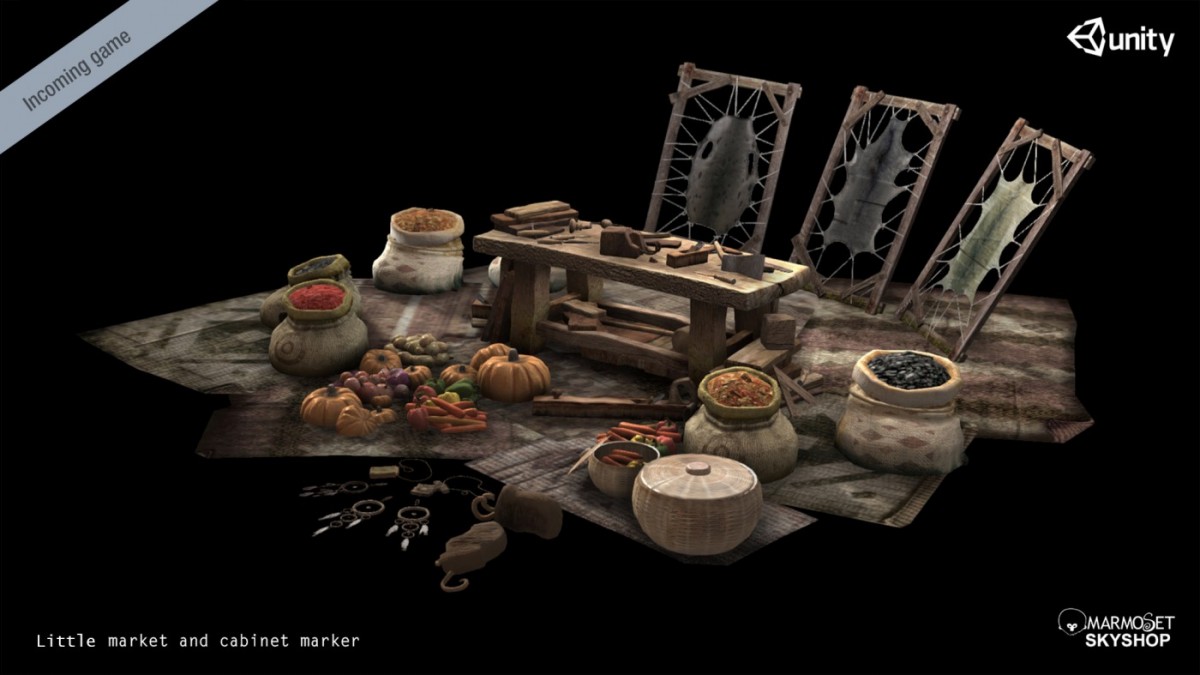 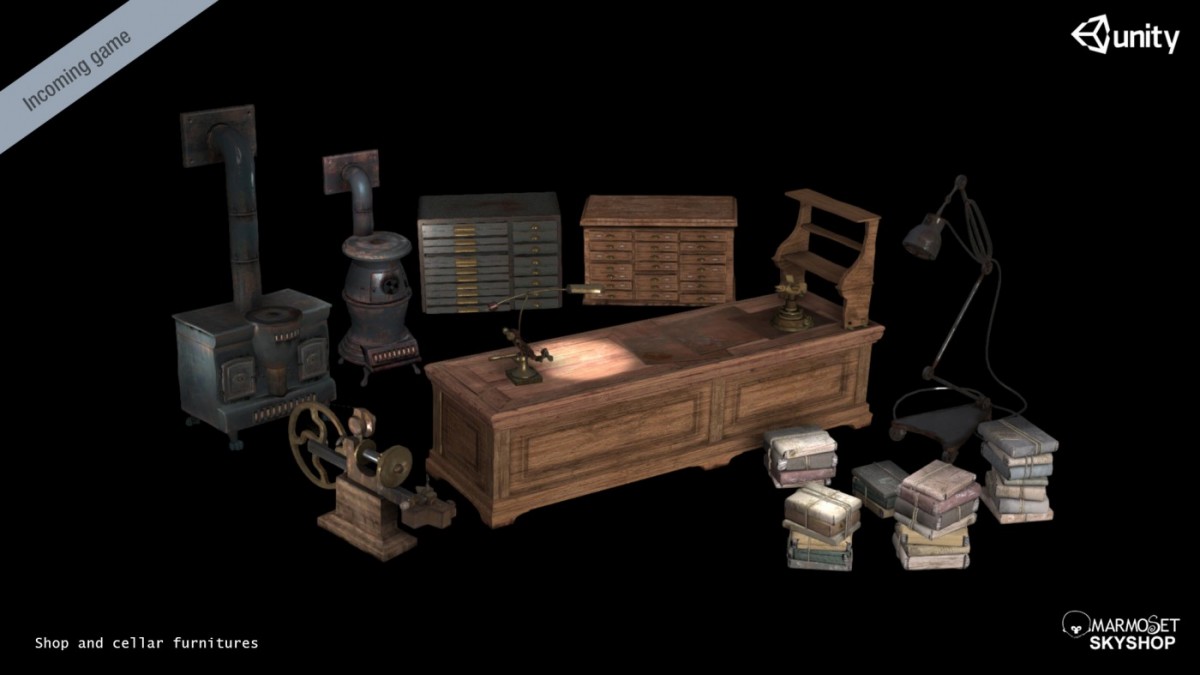 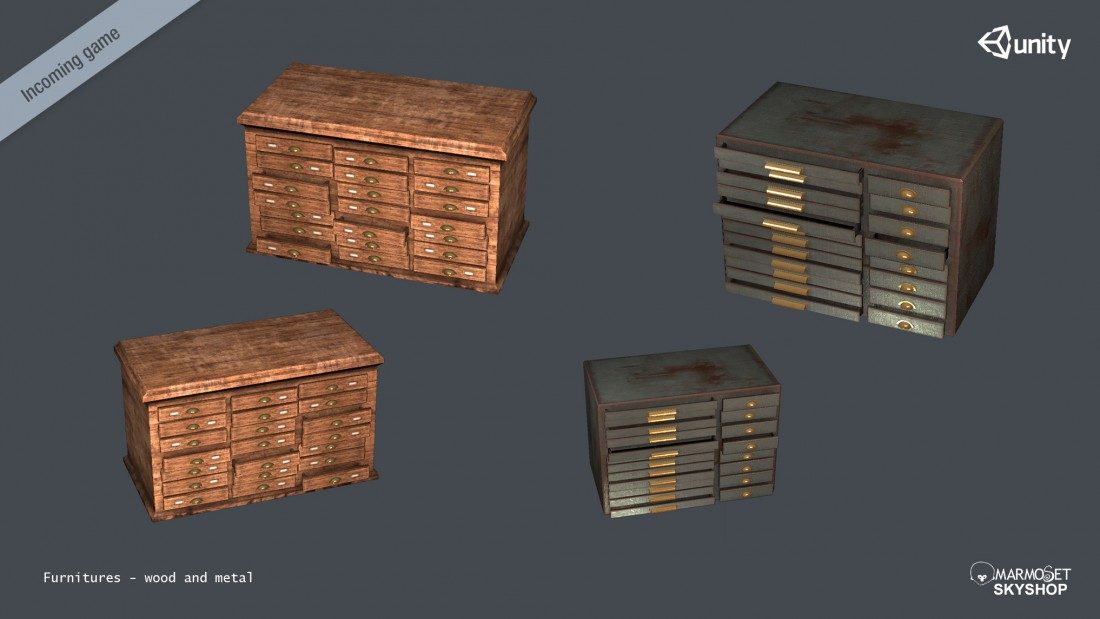 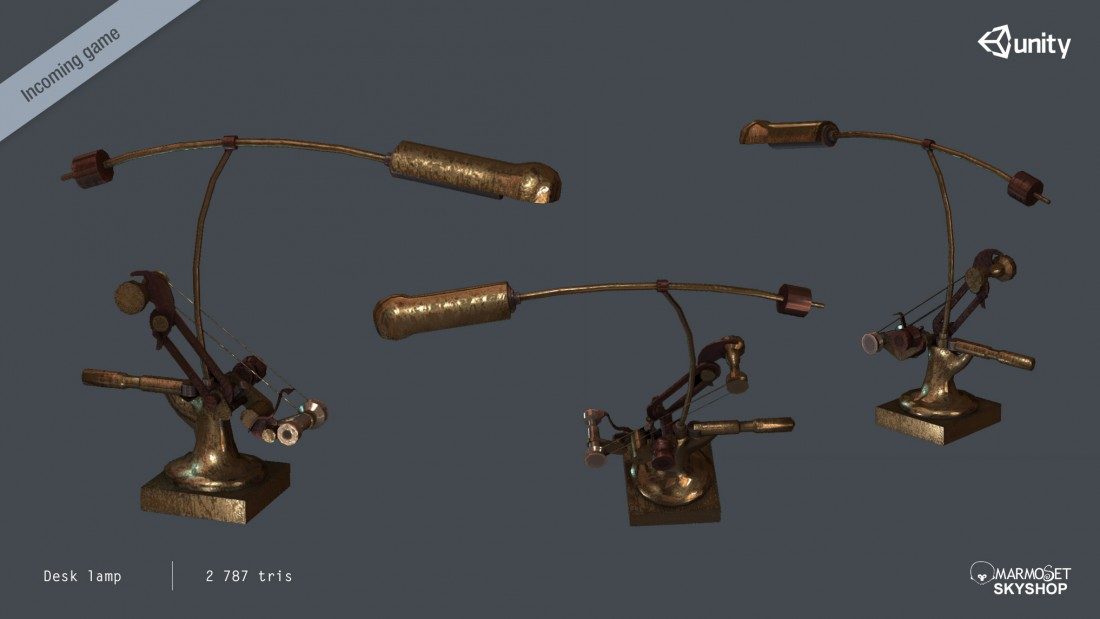 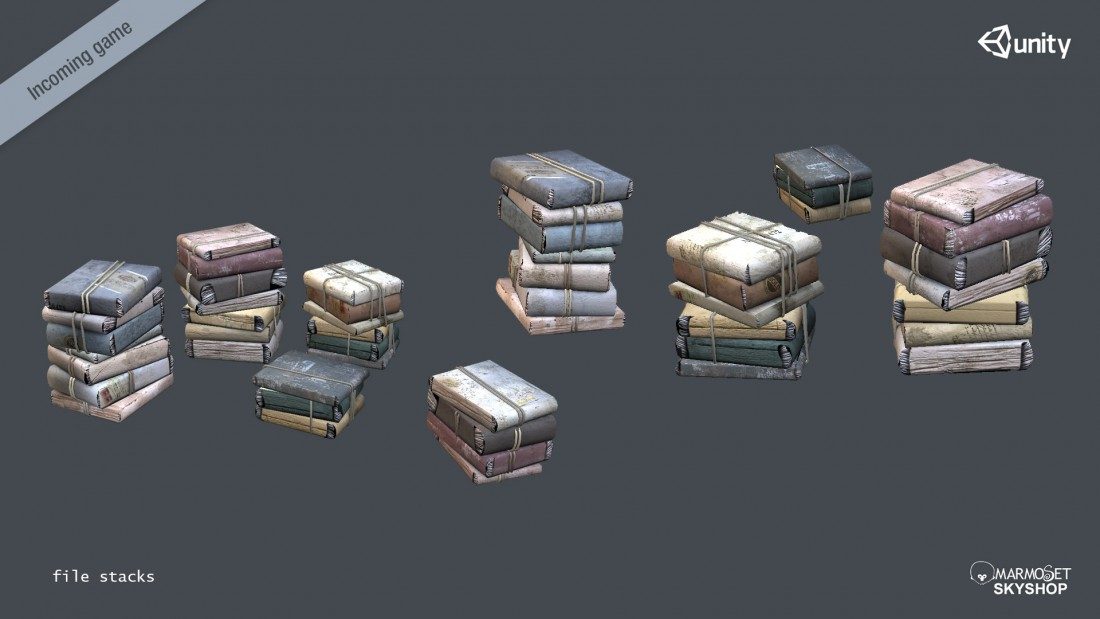